This is the fourth part of the series on everyday programming tasks in the average CRUD application.

So far we covered:

This time we’re going to look at another humble task: regular expressions and constants (often seen together).

!warning! As it turns out this post dives deeper into some rust intricacies than the previous. So be cautious! You might learn something…

The beginning is not going to be complicated. We need two new crates:

First you will see how regular expressions work and next, how to make sure they are only compiled once (using constants), which is what you want, for performance.

Imagine you need to remove punctuation from a sentence. For this you could use this regular expression:

The regex crate uses perl style expressions which is also what java does.

To make this work in rust:

I did not use highlighting in this snippet, because the highlighter on this page is actually incorrect in that it doesn’t ‘escape’ the double-quote character in the middle, thinking it’s the end of the string. The code uses a raw string:

If I hadn’t included a double-quote as part of the expression, this would have been valid as well:

And if I wanted to include a pound-sign (#) in the expression, I would need to write this:

This syntax avoids having to use escaping with backslash and makes the expression more readable.

The newly created punct_re expression can simply be used like this:

Check the docs for more information on all available methods.

In our case we need to use replace_all and pass an empty string to effectively remove all unwanted characters:

Now it will get a little bit tricky, because replace_all does not return a String or string slice, but instead a Cow… 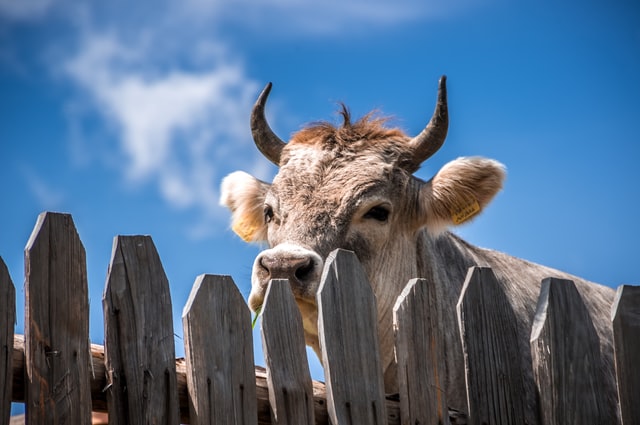 A COW as in Clone On Write:

What is this and why is it used in replace_all?

To start with the latter, it was put in for efficiency, returning a reference to the original string in case nothing needed replacing. And a Cow allows mutation, as opposed to other smart pointers (like Box or Rc), which is useful when you do need to replace.

If you want you can read more here

Which means that something like the C-language * operation for pointers is automatically applied by the compiler to turn the smart pointer to a value, into the value itself.

I have included the types to show what goes on and because line 4 wouldn’t compile without it.

Without dereferencing you would get a &Cow<str> instead, which isn’t helpful at all.

Rust has a const keyword:

is not allowed! Because it contains a function call, so the actual value cannot be determined until after compilation.

To work around this we need lazy_static.

This is a macro and the code that you put in it is guaranteed to only run once.

We could simply put it in a function, right where we need it:

(note that I took the " out, and used highlighting again)

!important! I cannot use &str here, because returning a reference from a function is in fact a dangling pointer. That is a pointer to memory that is owned by the function and reclaimed when it finishes. That’s why we have to copy the value to an owned String and return that. This has a performance impact. Try to avoid copying as much as possible!

Working with regular expressions and constants isn’t really difficult, but it opens the door to some more advanced concepts in the rust type system.

Read it, hide the browser tab, and try to create the code of a variation on the linkedlist by heart. Reopen the tab whenever you are stuck. And don’t despair!